I have been aware of and actively use Debian/Ubuntu/GNU/Linux based distributions since 2003.

Since the Debian Squeeze (Gnome) version, I chose it as my main GNU/Linux distribution, providing a simple and efficient working environment for users, in my opinion. And I thank the Debian community, which weighed heavily in my decision and is certainly open to suggestions and, of course, contributions.

In my spare time, I like listening to Lo-Fi and RnB songs, watching animes, reading manga and hunting open source games as a hobby, as well as bug fixes and software improvements with the intention of packaging and uploading to Debian.

I intend to adopt softwares that is orphaned in the Debian project for future improvements, always respecting the guidelines of other Debian developers. 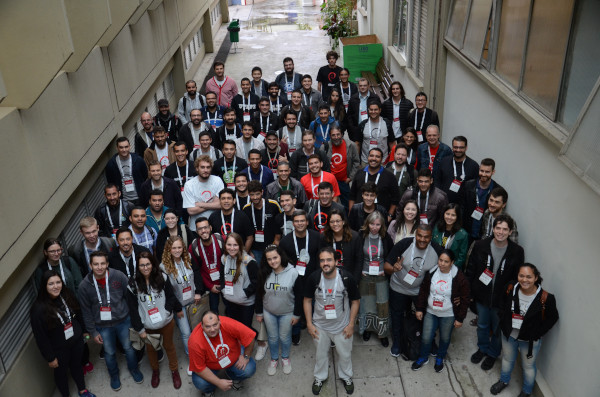 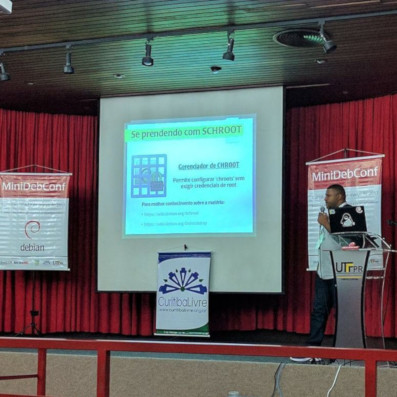 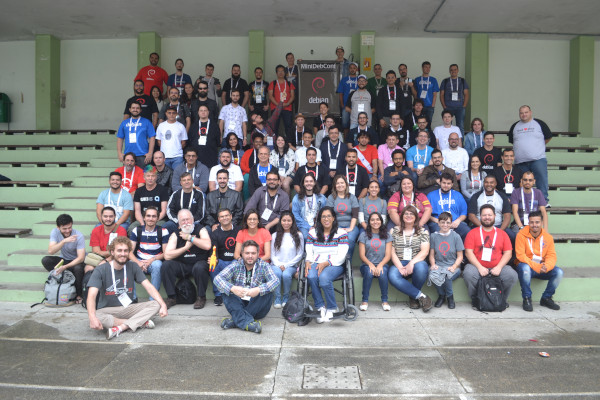 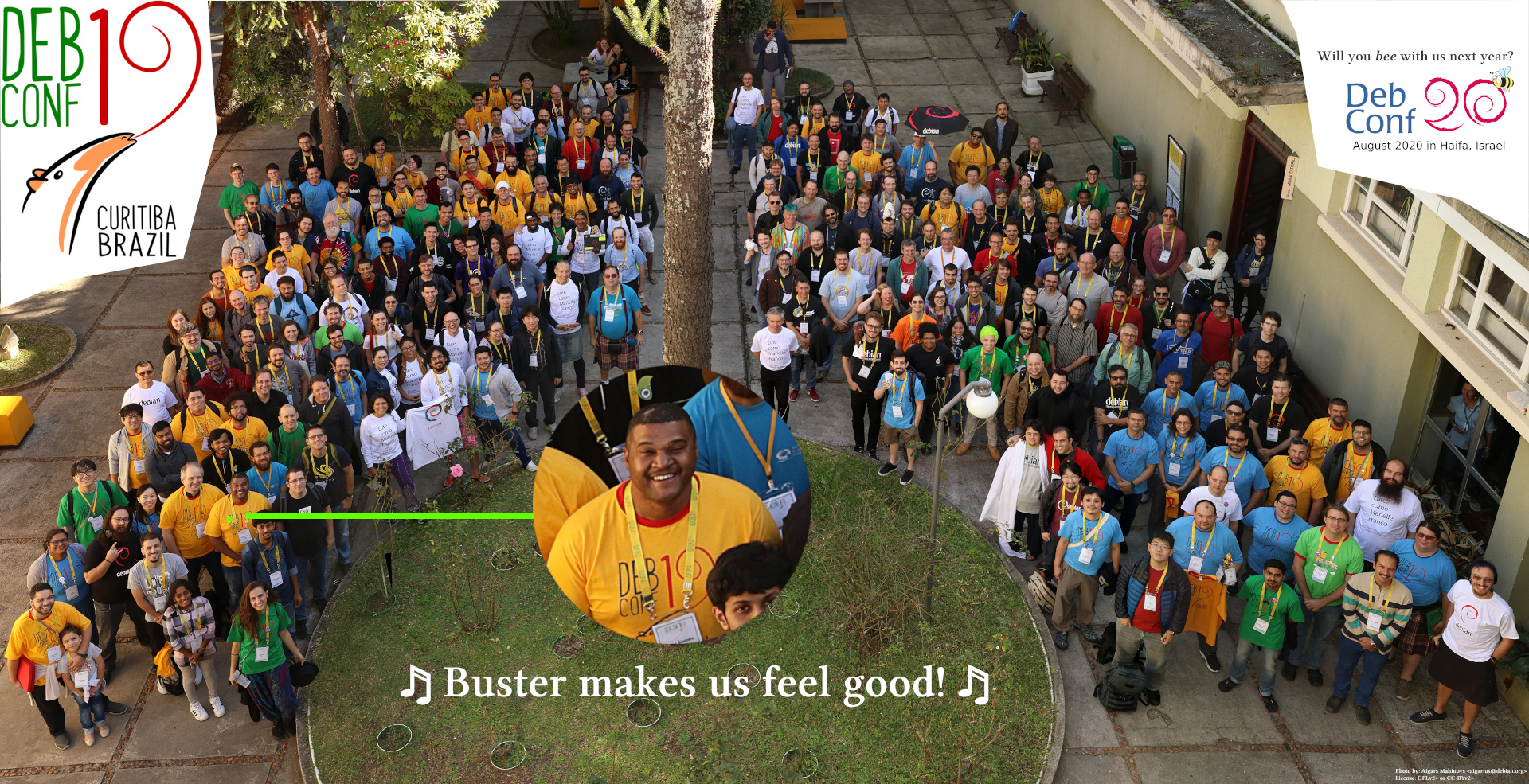 The 21st Debian Conference is being held Online