Python, the high-level, interactive object oriented language, includes an extensive class library with lots of goodies for network programming, system administration, sounds and graphics. Debian provides the latest stable Python 3 release; it also provides the latest stable Python 2 release, but Python 2 is unsupported by the Python Foundation since 2020-01-01 and is being removed as of Debian 11 (Bullseye). It may also provide additional versions, as well as tons of third party packages. Python is an important part of the Debian ecosystem. 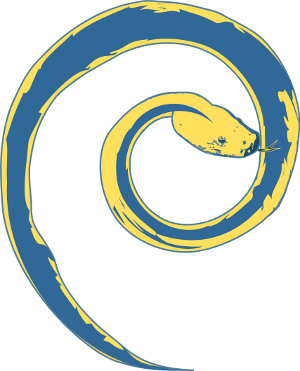 Within the Debian project, Python packages are maintained by individual developers and two main teams:

If you want to maintain a Python package, you have to know how the Debian Development works.