3 ways to configure the network

If you make more fundamental network changes e.g. adding new virtual interfaces (e.g. bridge) in /etc/network/interfaces you can reinitialize the network-configuration be restarting the networking daemon: 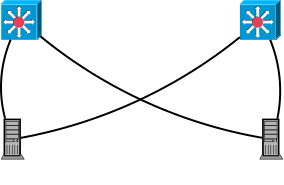