Differences between revisions 2 and 3

Join us for this year's theme: "Free Java Momentum"

Please join the most interesting and influential Java Developers from all sectors of the Free and Open Source Java world at Europe's premier FLOSS event: FOSDEM 2012 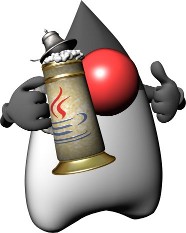