Jump'n'Bump is a cute multiplayer platform game in which you, as a bunny, have to jump on your opponents to make them explode. It is a true multiplayer game with network support and shoudn't be played alone, although computer bunnies with limited AI are available. The game is a unix port of the old DOS game by brainchilddesign. The jumpnbump-levels package contains fifteen extra levels that were downloaded from http://aiei.ch/linux/jumpnbump/, after a recommendation by Gürkan Myczko <gurkan@phys.ethz.ch>. Nowadays the package is maintained by the Debian Games Team which can also be regarded as being its upstream. 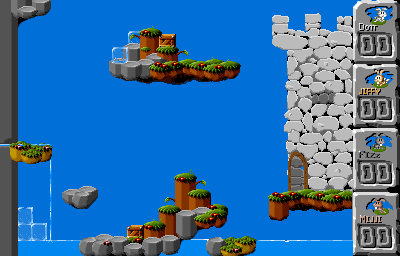 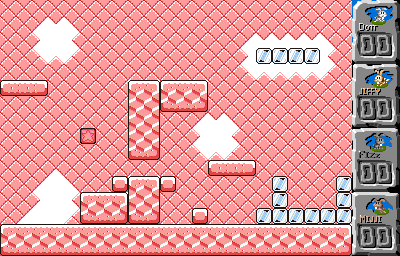