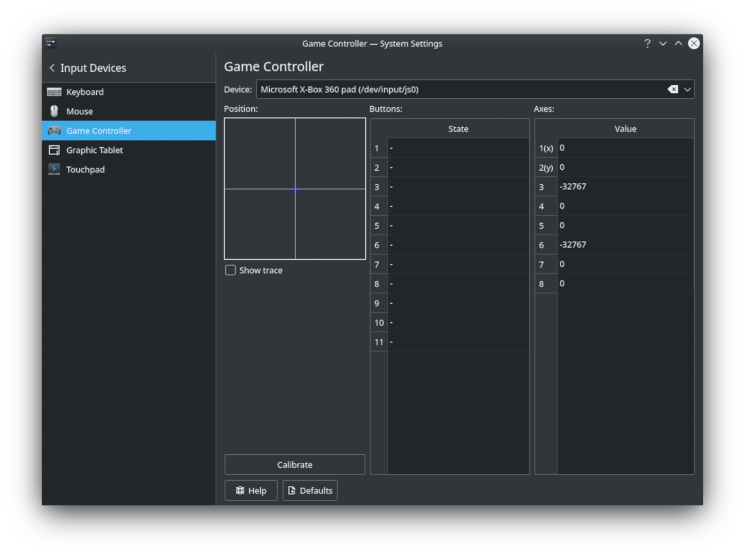 While support is not integrated into Debian yet, Steam implements its own driver, with udev rules available in the non-free steam-devices package. Patches to the kernel for a generic Nintendo driver are set to be included in Linux 5.16, and the driver will likely become available in Debian 12/Bookworm.