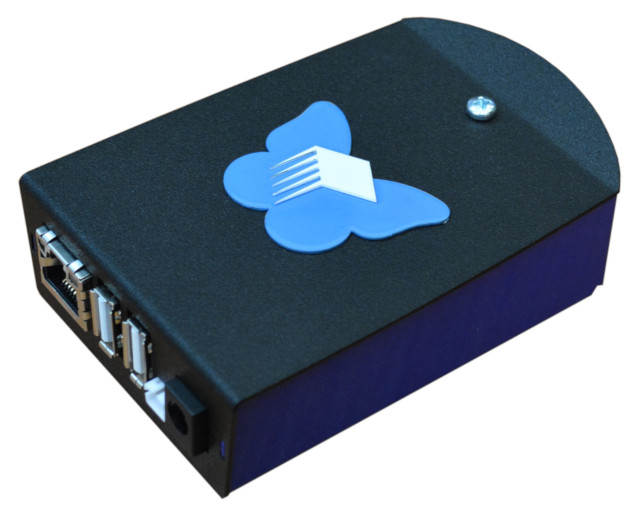 The Pioneer Edition Kit has 3 undocumented buttons for RESET, BOOT, and POWER. They are legacy features originally designed to be used with Android operating system but are useful in particular cases.

Warning: Excessive force will break the buttons. The three buttons are not intended to be pushed regularly, which is why they are fragile and not easily to push.

More details in our Forum.