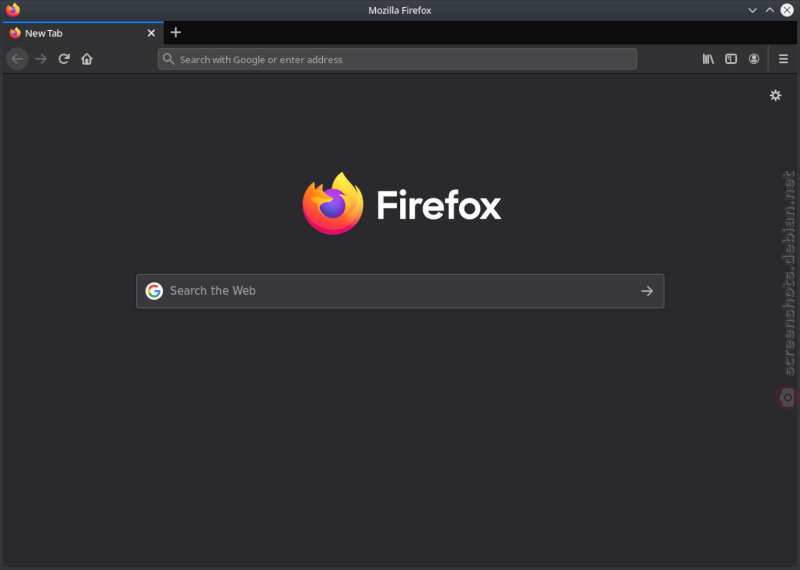 Starting around version 95 Firefox has enabled hardware video acceleration via VA-API but still needs to be manually turned on. firefox-esr version 102 is available from the Debian Security repositories for Debian 11 since 2022-09-23.