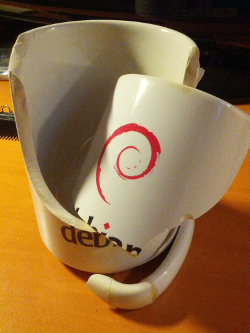 First of all, apt-get upgrade default behavior is to upgrade any installed package to the highest available version. If, for example, you configure the bookworm archive on a bullseye system, APT will try to upgrade almost all packages to bookworm.

This can be mitigated by configuring apt pinning to give priority to packages from bullseye.

The reason things can break is because the software packaged for one Debian release is built to be compatible with the rest of the software for that release. For example, installing packages from bookworm on a bullseye system could also install newer versions of core libraries including libc6. This results in a system that is not testing or stable but a broken mix of the two.