The Debian dependency system is powerful enough to play sudoku on it using aptitude and dose3. In fact, our dependency system is so expressive that it is interesting enough for scientists to research the topic. Unfortunately, because of its complexity it is often hard to talk about Debian dependencies without knowing the underlying terminology. This page is supposed to give a gentle introduction to the terminologies used when talking about package dependencies in Debian. It is written for the average Debian Developer who doesn't necessarily have a strong math or computer science background.

Binary packages marked as Essential: yes must provide their functionality even when not yet configured as per Debian policy §3.8. The exact same rule implicitly applies for all packages which are transitive Pre-Depends of binary packages marked as Essential: yes. What doesn't apply to this set of packages is the rule that binary packages can implicitly assume that they are always installed and thus do not need to be explicitly depended-upon. Because of dependency alternatives and multiple providers of virtual packages, this set might not be unique.

We will use the following example to illustrate the remaining concepts in this section:

A graph contains a set of vertices (or nodes) which are connected by edges (or arcs). There are many different ways to represent package relationships as a dependency graph, but most of them represent the binary and source packages as vertices and their direct dependencies between each other as directed edges where the direction of the edge points from the dependee to the depended-upon binary or source package. In terms of dependency graphs of binary and source packages, the following terms are important.

A dependency cycle is a dependency path where the last element of the path points back to the first. The following would be an example:

The binary package libgirepository-1.0-1 builds from the source package src:gobject-introspection.

And even more interesting are cycles involving multiple source packages:

This brings us to the next section.

The bad news is, that in Debian there exists a huge strongly connected component around the essential and build-essential packages. Back in 2013 it looked like this: 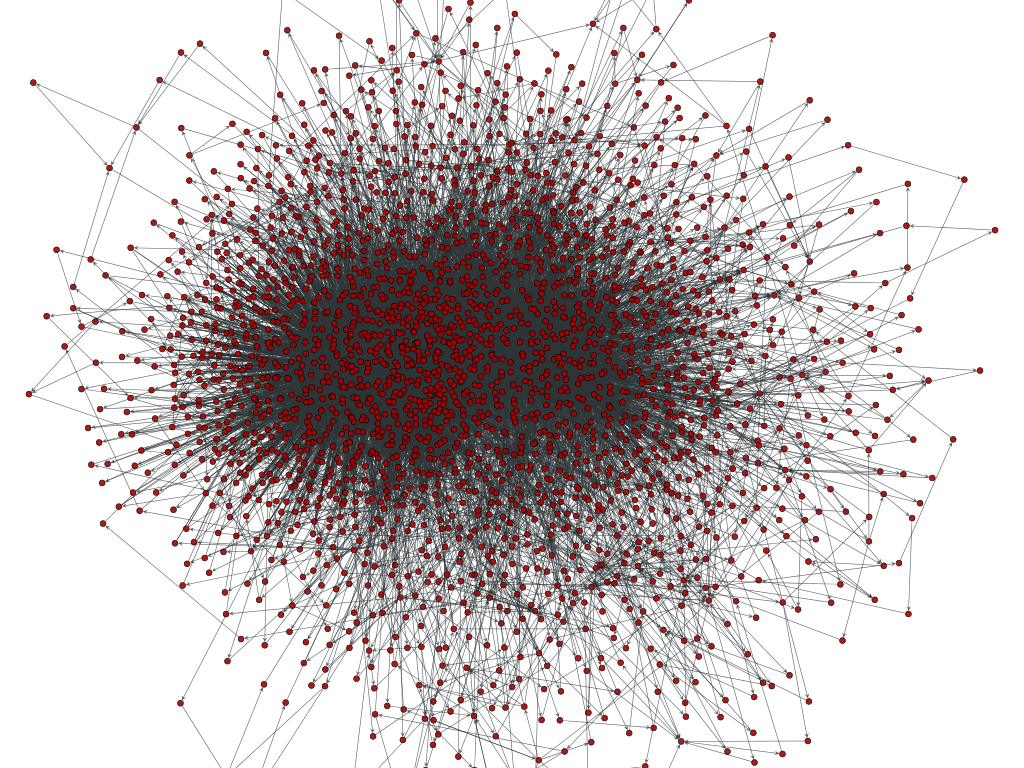 More bad news is, that its size is growing over time. And even worse news is, that what you see is already a simplified graph where all installation sets for binary packages are grouped into a single vertex each, instead of representing every single binary package as their own vertex.

Specifying the object of a dependency relation

The package fulfilling a dependency can be called:

A real binary package may be marked with a Multi-Arch: foreign control header if the provided interfaces are independent of the architecture of the package. As per Debian policy §7.5 any provided virtual packages inherit this property. Dependency relations usually enforce that both ends of a direct dependency relationship share the same architecture, but when the target of a dependency is marked with this header no such restriction is enforced.

There are four main areas that can contribute to the interface of a package and if any of them provides an architecture-dependent interface, a package must not be marked with Multi-Arch: foreign.

The set of functionality that a package exposes for consumption by others or what one can call its interface depends on the intentions of the package providing that interface. Example: consider an architecture dependent program written in C which contains an internal table which it uses to map characters the program receives on standard input to a certain other character which it prints on standard output. This binary package containing the program could be marked Multi-Arch: foreign even though the binary package would be architecture dependent. This is because the interface it provides (read data from standard input and print data to standard output) acts the same way independent of the architecture the program is compiled for. Its internal character mapping table which could be read out of the binary executable by a third party is not part of its interface and thus this table looking different in the executable on different architectures (due to different alignment and endian-ness) does not mean that the binary package containing this program cannot be made Multi-Arch: foreign.

TODO: list of general ideas of what does and doesn't constitute the interface of a program and a remark that exceptions must be listed in /usr/share/doc/$pkg/README.multiarch