Differences between revisions 40 and 41 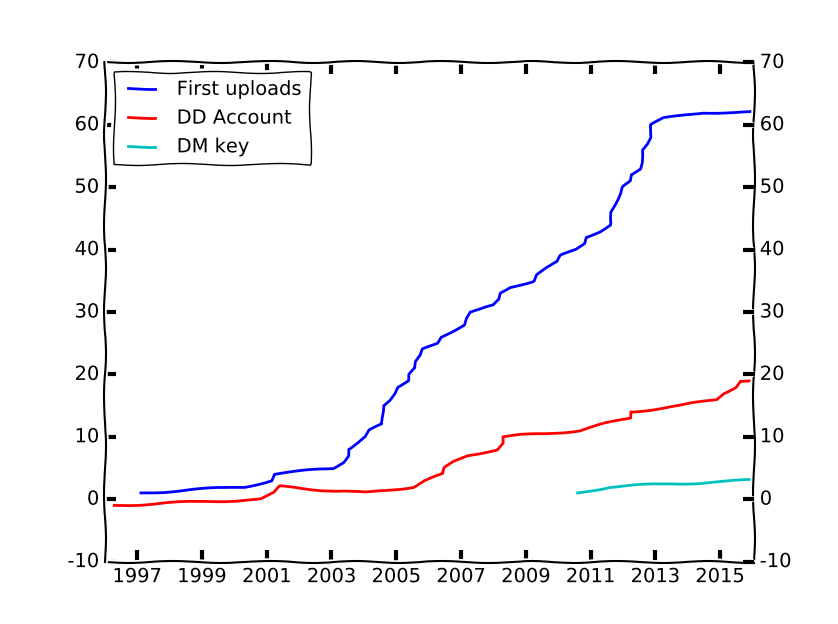 This is taken from http://udd.debian.org/cgi-bin/new-maintainers.cgi except for the two first cases, that it's taken from old changelogs. Some names have been anually added in the case of team maintained or co-maintained packages.