Differences between revisions 5 and 6

This attached file has the slapcat dump of a server that has being in production using this setup since May 2008. Most of the user accounts have been removed for confidentially reasons. There still a couple of them left (with messed data) in case its setup can be useful. The hosts setup hasn't been altered. 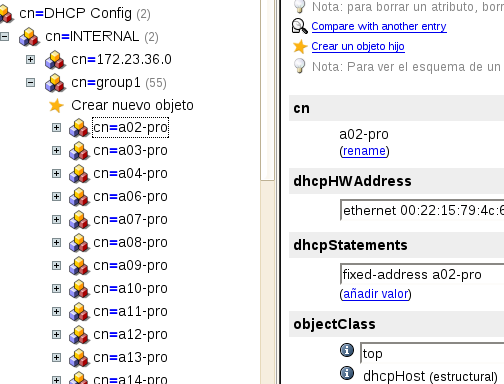 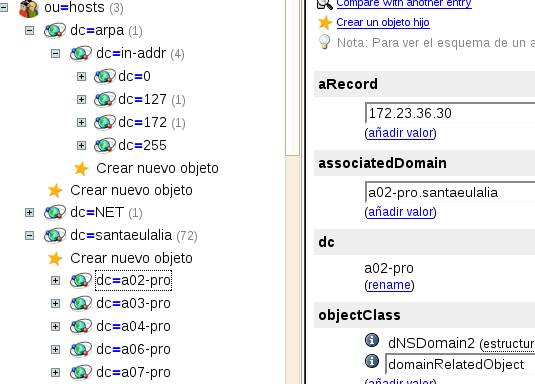 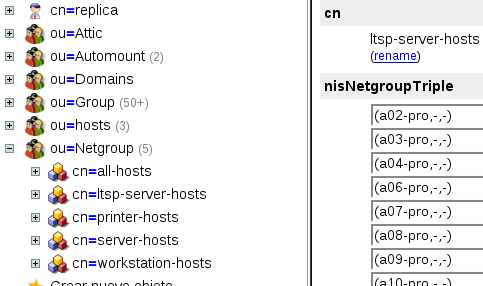