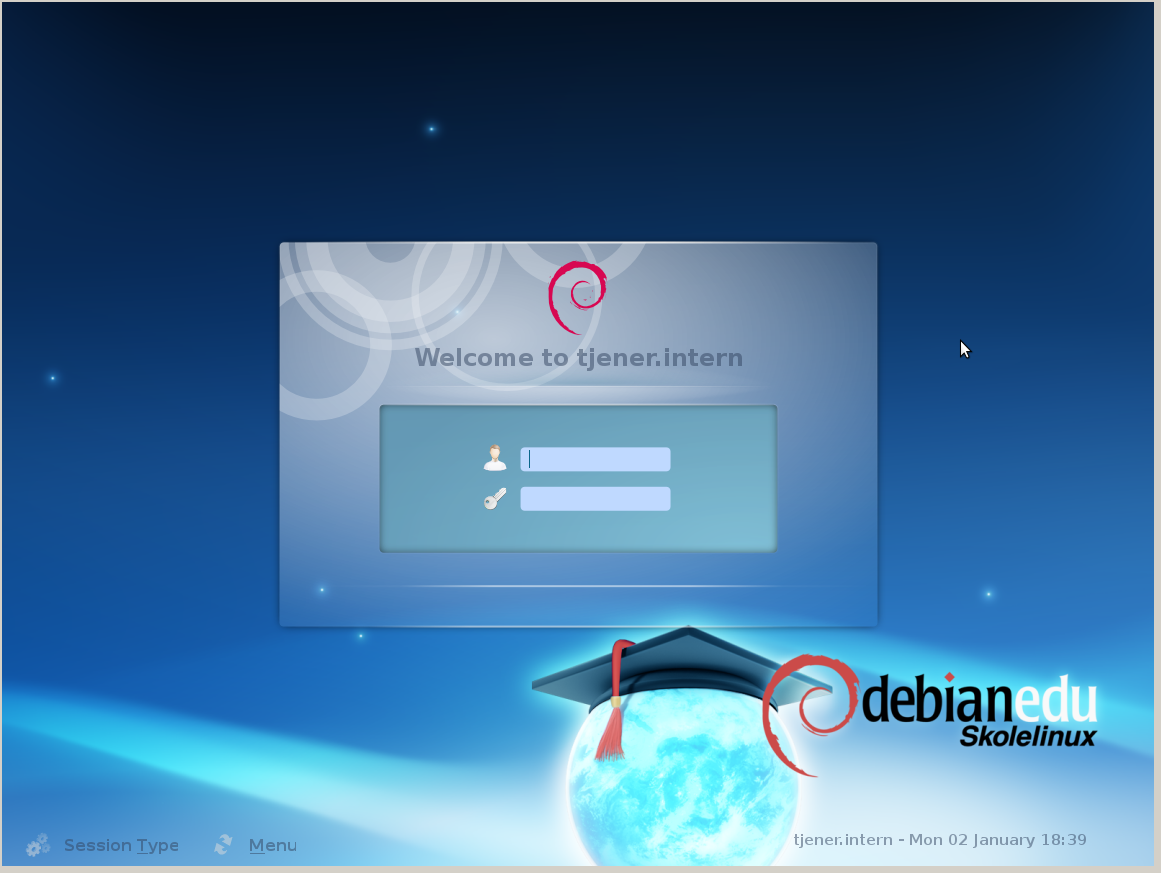 This is the manual for the Debian Edu Squeeze 6.0.7+r1 release.

The version at http://wiki.debian.org/DebianEdu/Documentation/Squeeze is a wiki and updated frequently.

Several educational applications like celestia, drgeo, gcompris, geogebra, kalzium, kgeography and solfege are included in the default desktop setup, which can be extended easily and almost endlessly via the Debian universe.