Differences between revisions 2 and 8 (spanning 6 versions)

Ciel means sky in French, and while my theme has little to do with skies, it is nevertheless very light on the eye. Images for both 4:3, as well as 16:9 are provided. Screenshots will show the 16:9 version. The theme is public domain, so do with it whatever you want. I would kindly ask anyone to contribute, as coding boot splash and similar endeavours are not my kind of thing. Thank you! Get the archive from here:

Sorry to host it on Megaupload, but I have no idea how to use svn. Feel free to redistribute and repackage it! 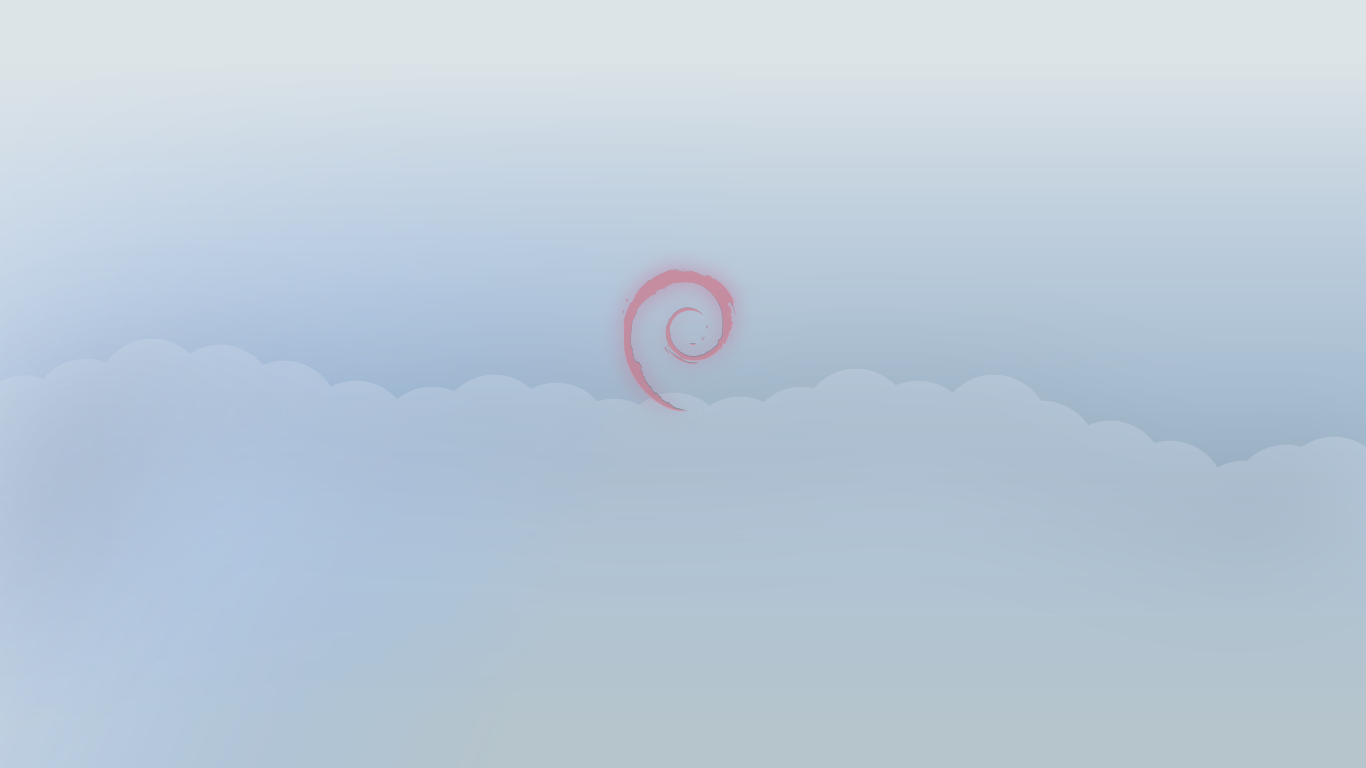