Gentle Touch Of The Tentacle

Decided to stretch my vector skills...

Generic purple feel. Might need some color rebalance. I thought putting an actual tentacle in the picture would be boring, so I just left a mark.

The background is formed by two diagonally overlapping elliptical gradients, one of which is on a smoothed out spiral.

Random-length semi-transparent lines serve as a filler on the left, so the image looks well on different aspect ratios.

The only sharp objects on the picture are logo, text and the mark of the tentacle. Everything else, including ghost copies of sharp objects, can be pre-rendered in small raster without scaling artifacts. This way hybrid raster+vector svg can be produced.

For ideas and comments contact me on vladimir-csp at yandex.ru. 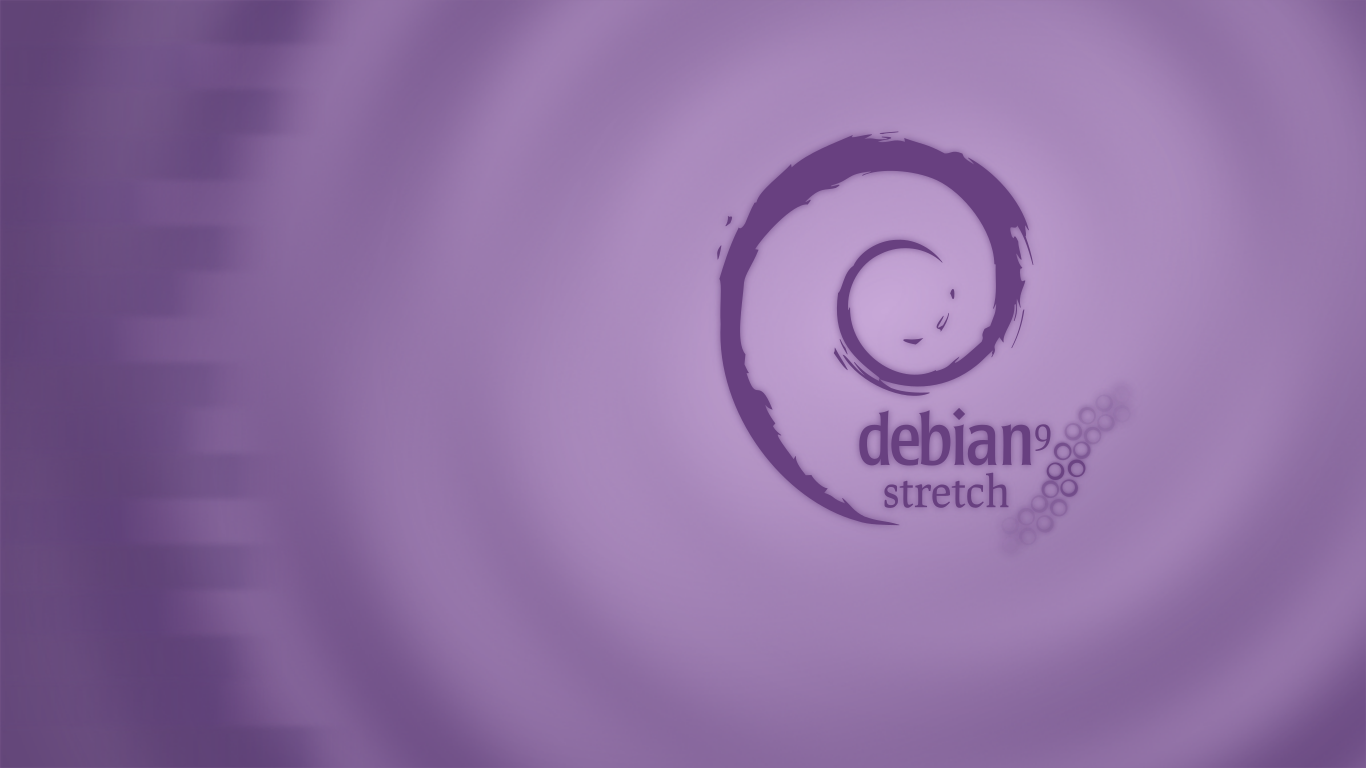 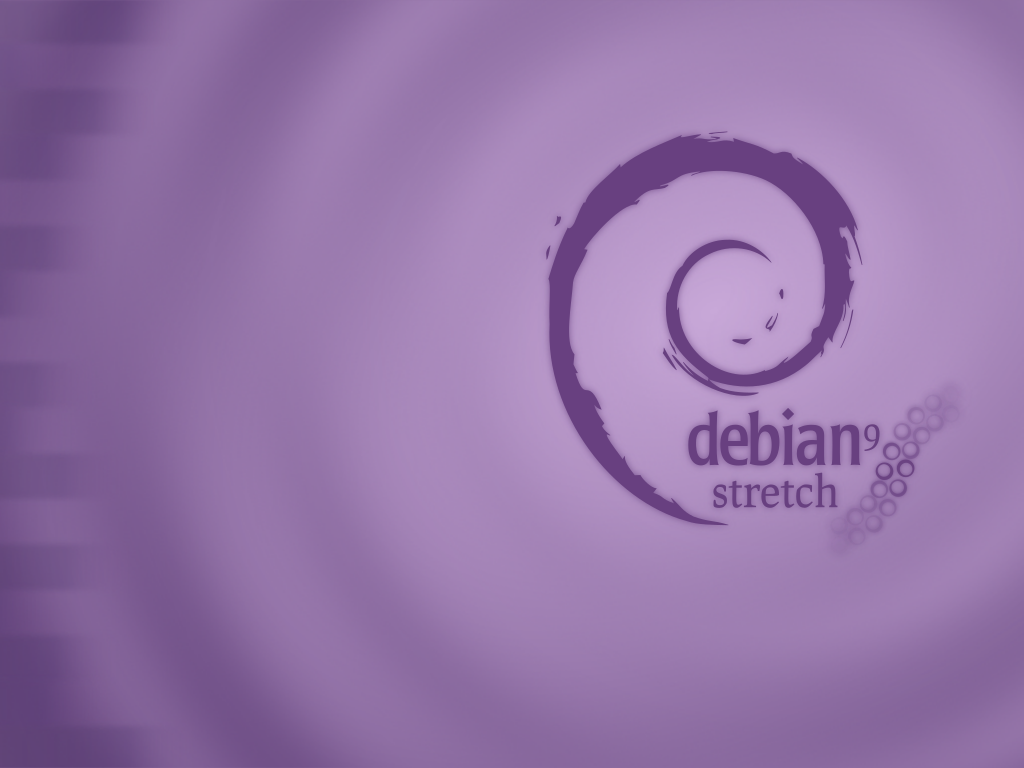 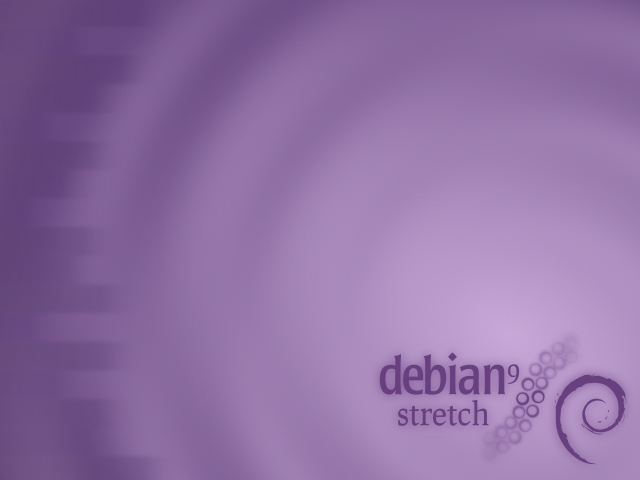 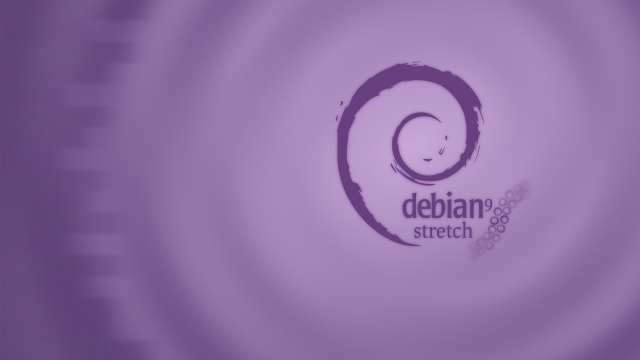 Render script (renders some of the assets from sources)